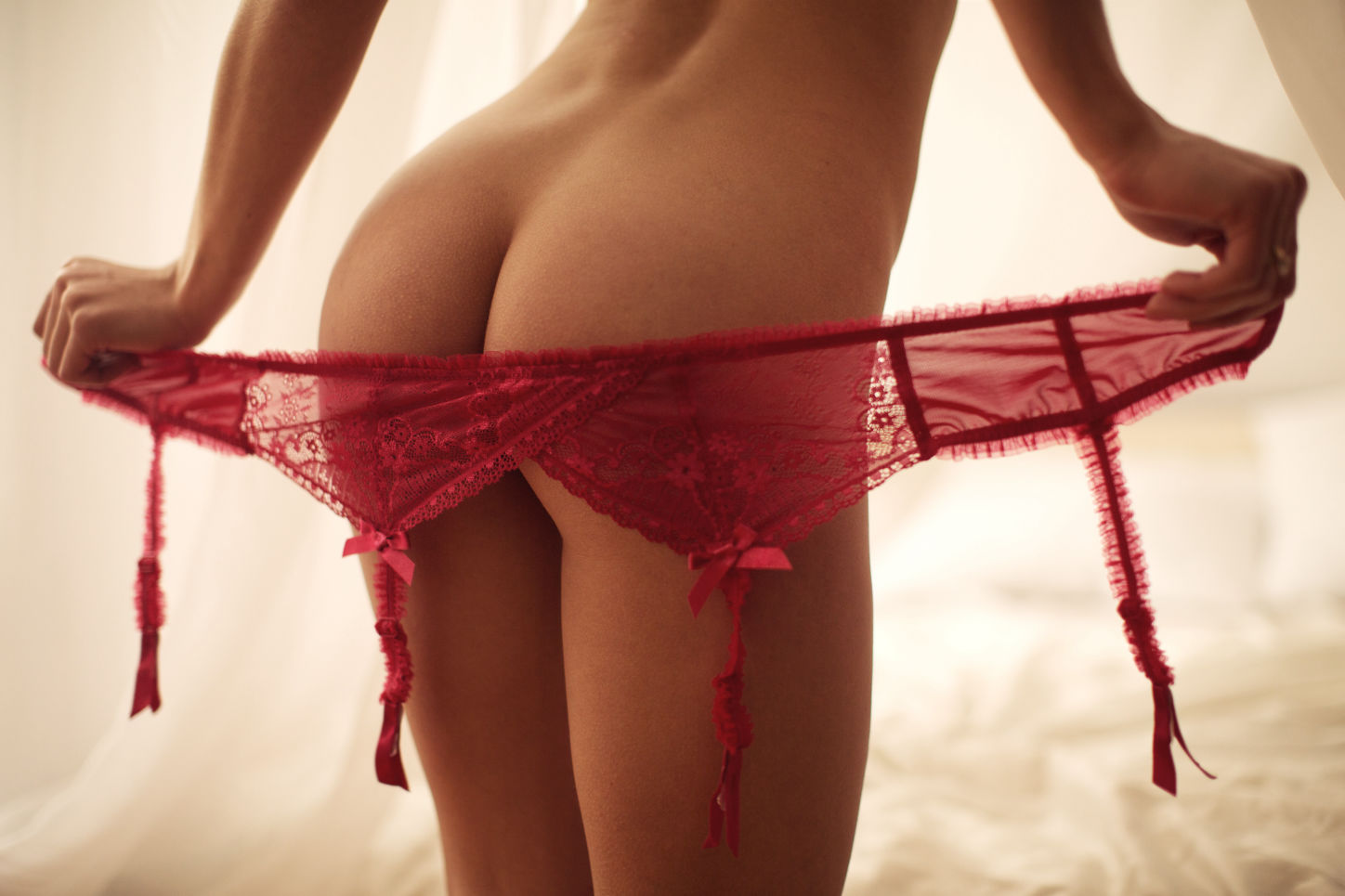 Think you do the whole underwear thing right? You might think “yes!”, but there’s a high chance that’s not the case, even if your intentions are correct. Sure, underwear is part of our daily routine, but there are still many things about it that we do wrong. If we continue in that vein, we will harm our vaginas, ladies.

Worry not, we’re here to give you a little bit of advice on how to tackle the whole underwear issue the best way.

Yes, you can still wear thongs

For many years, thongs were considered harmful for our lady parts. Well, a couple of studies from last year said that they don’t cause UTIs (urinary tract infections) or BV (bacterial vaginosis). Neither are they the culprit for YV, otherwise known as yeast vaginitis. All of the above are actually caused by our poor hygiene choices and wrong sex behavior.

Natural fabrics are so much better for the vagina, with cotton being the best of the bunch. Your vulva needs to breathe and be touched by a gentle fabric. Cotton is also amazing for another reason: it absorbs moisture, which makes it the perfect ally in the fight against yeast infections.

Thongs made of spandex and nylon, on the other hand, won’t let your vagina breathe. Aka, they will attract moisture and heat and keep it trapped there. The best playground for a yeast infection!

When washing your favorite pair of thongs, use a hypoallergenic and gentle soap. Anything that’s chemical will only irritate your vulva. You’ll get allergic reactions or lots of itching. Your intimate bits need all the delicate handling they can get, especially when it comes to your underwear.

How to wash your panties

Speaking of soap, let’s see how you should properly wash those thongs. First off, throw them in the washing machine, then, when they’re done, tumble dry on low heat for half an hour. If you don’t want to do that, then simply iron them right after the washing’s done. Either of these options will minimize, with the help of heat, all the new bacteria that appears throughout the whole washing phase.

Wash your thongs separately from those clothes with, say, blood from your period or vomit from late-night drinking on them. Do you have a friend or a relative who’s a nurse or a doc? Do the exact same.

In case you have bacterial vaginosis, keep contaminated thongs away from pants and other underwear. Best wash them separately altogether.

If you have a sick family member or roommate, never ever mix your underwear with their own in the same load. Just imagine the bacteria moving around in the washing machine!

Not only every day, but more than just once if you feel it’s better. This is especially aimed at those of you ladies who sweat a lot or have plenty of vaginal discharge. If not, some docs think that it’s OK to wear the same pair of panties two days without changing them. Also, say no to panty liners if you’re in the first category: they cause irritation and chafing.

No, that’s not too much. The used water in the washing machine, for one, has around 1,000,000 bacteria in two tablespoons. Then there’s the fact that clean underwear might hold feces and it most definitely has up to 10,000 bacteria. Imagine what happens when you add bacterial issues down under and you get the idea why it’s best to replace underwear each year.

Does you vagina have regular problems like yeast infections? If so, going commando when you sleep is great for airing out moisture and helping the lady bits breathe. Your vulva will be exposed to air and bacteria won’t have the best environment to grow.

Do you know of any more tips when it comes to underwear? We’d love to hear from you in the comments box below 😊

Thanks so much for the tips and they really truly appreciate... Very interesting article! We also have a nice blog! look at ... Pineapple makes it taste sweet!... Thank you so much for the helpful tips ... Pineapples + apple cider vinegar!...
easy to be a PROWith the right help. Our help. Free Signup

Gfespot is the #1 content management system in the escort industry! We provide highly professional tools for both escort agencies and independent escorts in order for you to perform, grow and excel on this extremely competitive market.

From design to marketing, we offer you every single tool that you need in order to make yourself known and remembered in the escort business.

If you want to find out more about our services or you have a problem and you need assistance, don’t hesitate to contact us. All you have to do is fill in the form on our contact page.

Our team is always available to offer you support

Find us at: [email protected]

We use cookies to customize content and announcements, to offer social network functions, and to analyze traffic. We also deliver social network, publicity, and analysis partners information regarding the way you use our website. They can combine this information with data that is offered either by you or collected after using their services.

Required Preferential Statistics
Details OK
Cookies Declaration About cookies
Required Preferential Statistics
Required cookies help make a website usable by activating key functions such as page browsing and access to secure areas of the site. The latter cannot properly function without them.
Preferential cookies allow a website to remember information that changes because of how it behaves or looks. This information can relate to your preferred language or location.
Statistics cookies help website owners understand the way visitors interact with them by collecting and reporting information anonymously.
Cookies are small text files that can be used by websites to help them run more efficiently. Law stipulates that we can store cookies on your device if they are necessary to operate this website. We need your permission for all the other cookies. Our site uses different types of cookies. Some of them are placed by third party services that appear on our pages.
Cookies declaration updated at 05.17.2018